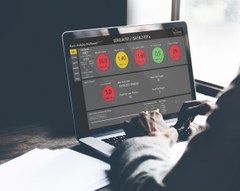 With the expectation on water companies to become more proactive in their network management, failure to act on the stream of data coming into control rooms and align with recognised industry standards can have far reaching consequences.

Control rooms are a 24/7 central point for water and wastewater operational information, and the hub for incident and crisis management. UK water utilities receive between 40-60,000 alarms from SCADA systems per quarter, on average. During a major event such as a storm, this can be significantly higher.

If an alarm is not actioned and subsequently leads to an event, such as pollution or a tap water quality issue, there could be serious penalties from regulators, impacting on targets, performance league tables and customer satisfaction, and potentially leading to fines or prosecutions.

In March 2021, Defra announced plans to bring in legislation to reduce sewage discharges by water companies into rivers. This adds to the mounting pressure already on water companies, including an Environment Agency expectation for zero pollution events and stretching Ofwat targets for supply interruptions, bursts, leakage and sewer flooding in AMP7 (asset management period 2020-25).

The need to embed data-driven technology into business-as-usual practices is well recognised, with Ofwat in December 2020 reporting “there is scope for water companies to deliver increased productivity and efficiency by taking advantage of Big Data and technological improvements”. But while some companies are making steady progress in achieving proactive network management, the rising pressures on control rooms confirms the need for better management of alarm systems.

Client feedback very much shaped the functionality of AlarmVision, which provides teams with situational awareness to effectively manage telemetry alarms. The software analyses the stream of alarms that come from a customer’s telemetry system.

Dashboards give a measure of control over alarms, based on key performance indicators EEMUA191 and ISA18.2 and allow action to be taken to help operators maintain or gain control. The ability to gain real-time or backwards-looking analysis of how the control room is operating against both standards gives insight into whether the control room is at risk of missing critical alarms.

Operators can also identify the root cause of the largest proportion of alarms being generated on their system – for example, a faulty pump at a site could be causing 10% of total alarms on a given day. This gives water companies and municipalities insight that they can action to prioritise resources, reduce the number of alarms, and understand pattern analysis on when these alarms are occurring.

The alarm history from the customer system is mirrored in the AlarmVision cloud platform and results are presented in a real-time, enabling proactive action where necessary. It also shows clearly whether works scheduling matches alarm activity and provides a way to identify most frequent alarms and those that are troublesome. Analysing data to understand which recurring alarms are taking up valuable operator time means the root cause can be fixed and the problem alarm removed.

AlarmVision signals a new direction for Ovarro and reflects the changing needs of water companies globally, as they transition to meet unprecedented challenges arising from climate change, more intense weather events and population growth. Now is the time for the sector to fully harness the technology and the data that is available to meet these demands.

Find out more about AlarmVision.

Xylem, a leading water technology company dedicated to solving the world’s greatest water challenges, has forged a partnership with Esri, the global leader in location intelligence. The two companies serve utilities around the world. Working together, the two companies will …

New Jersey American Water was recognized by the Commerce and Industry Association of New Jersey (CIANJ) as one of this year’s recipients of Commerce Magazine’s annual Environmental Awards. The awards were presented during a socially distanced breakfast ceremony, and the … 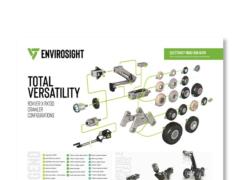 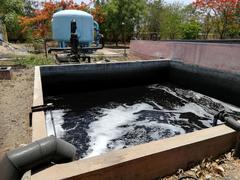 India's cities are growing rapidly and need an efficient infrastructure for supplying water and disposing of wastewater. Many German companies offer innovative solutions in this area, but often struggle to find access to the Indian market. Thanks to its extensive … 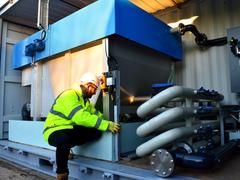 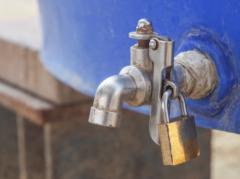 Research highlighted at the latest Water Action Platform webinar shows nearly half a million Covid-19 infections could have been prevented in the US alone if there had been a nationwide ban on water shutoffs. The global issue of water shutoffs … 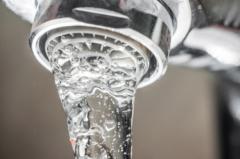 How the water sector can meet regulatory water efficiency targets and deliver benefits for customers and the environmentwas the focus of the last Water Action Platform webinar. 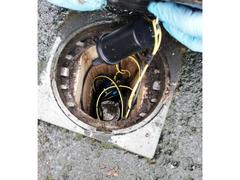 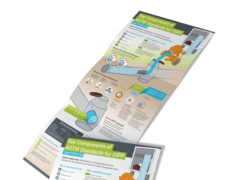 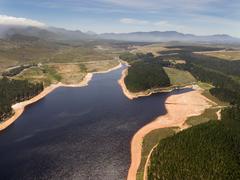 With competition for water resources occurring in many regions of the world, how businesses meet their own needs and those of the communities in which they operate will be increasingly vital for their long-term survival and growth, says Erik Driessen, …